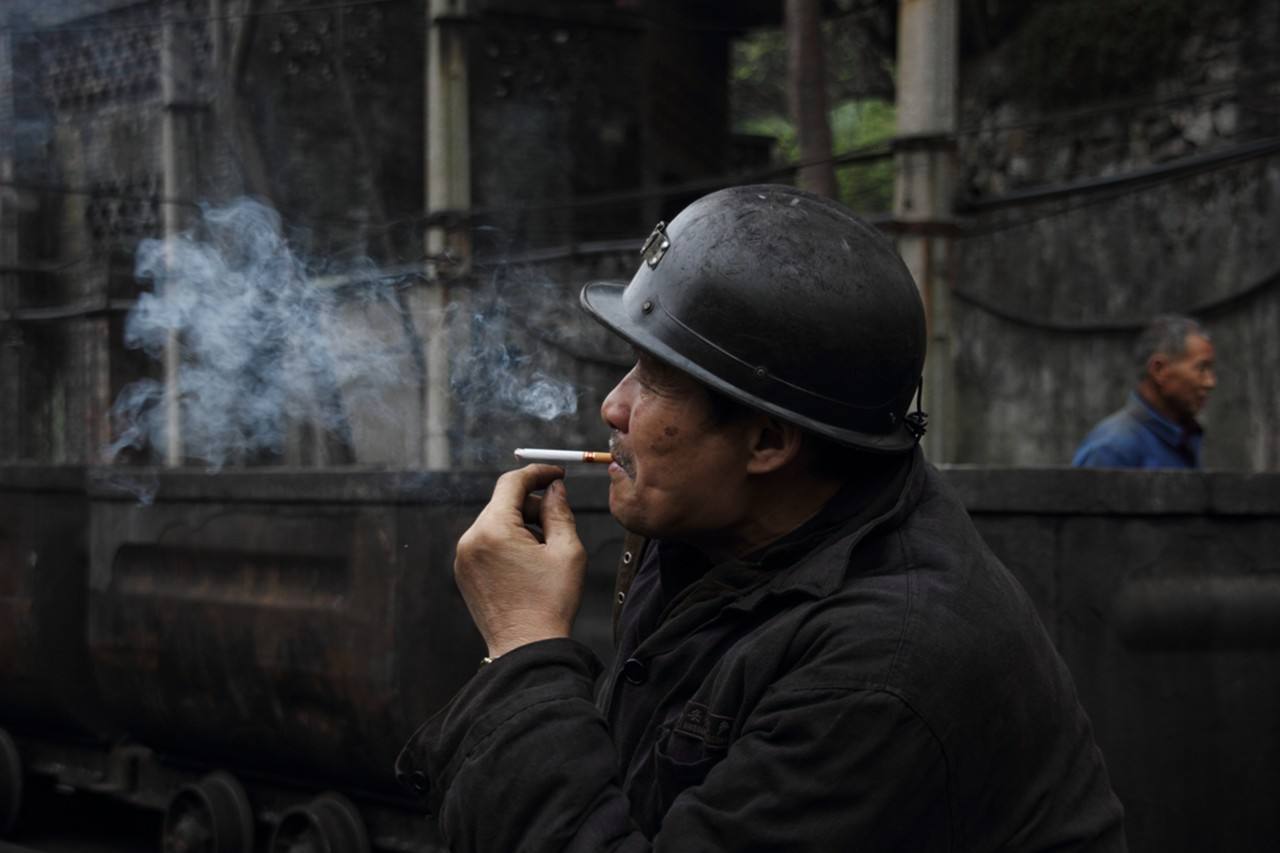 The accident occurred while 11 miners were working underground. Three rescuers were also trapped when they tried to save the trapped people as soon as the accident happened.

After hours' life-saving effort, 10 were lifted onto ground and the rest four managed to leave the underground safely at 2:16 p.m.

Carbon monoxide may be responsible for the accident, according to preliminary check on the spot, while subsequent investigation of what caused the toxic gas leakage is ongoing.

Sangshuping coal mine is reportedly one of 45 coal and methane outburst mines specially monitored by the state. On July 2015, four people were killed by methane leakage at the mine.

In the past month, coal mine accidents frequently happed in the country. On November 11, at least one miner found dead in a roof collapse accident in northeastern China's Liaoning; On the same day, a worker died after an electric shock in Linfen, Shanxi, two days before a flood accident at a coal mine in Jiyuan, Henan, leading to two missed.

The frequent accidents have drawn highly attention of the authorities. A series of safety inspections seems underway, which may affect coal supply in the production areas.

China's metallurgical coke market saw an impasse between coking plants and steel mills over the fourth round of coke price hike last week. But a moderate improvement in sentiment was observed late las

China's thermal coal prices embraced a round of sustained rebounds last week on the back of active replenishment from downstream buyers ahead of the Spring Festival holiday. Will the snowfall and the

China imported 507,300 tonnes of anthracite in December, slumping 68.81% from a year ago and 54.63% from the preceding month, showed data from the General Administration of Customs on January 24.

China's coking coal market mainly remained stable during the past week given weak supply and demand, while some regions saw both downtrends and uptrends. Higher offers were mainly for pre

China's coal production hits record highs in December and in the full year of 2021, as the government continued to encourage miners to ramp up output to ensure energy supply, which has greatly offset

Some more Indonesian miners have reportedly restarted loading vessels to ship coal abroad, following the energy ministry's approval for seven mining groups to release some 1.4 million tonnes of coal i