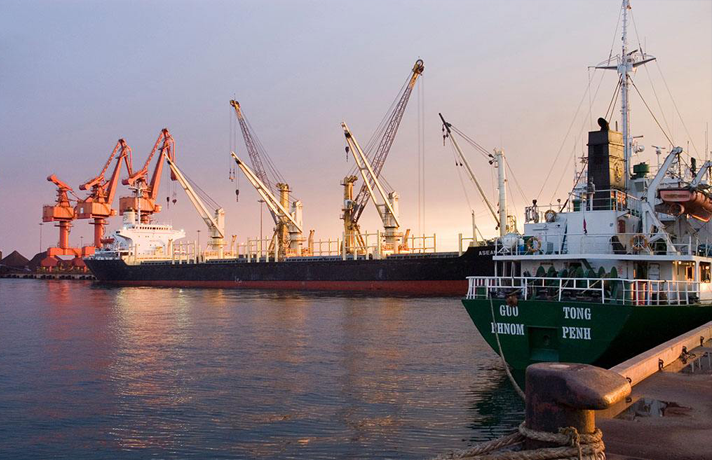 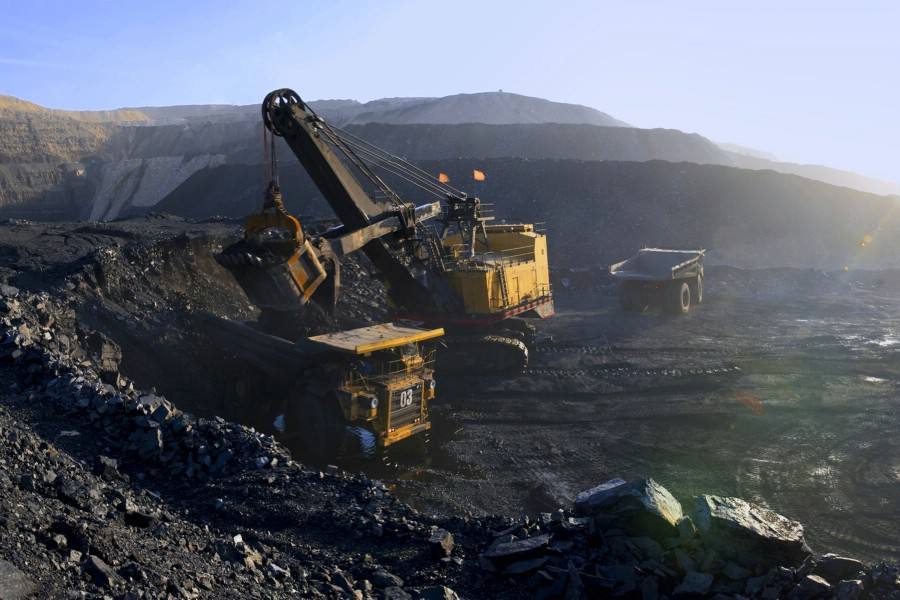 China's imports of Mongolian coal may continue to pick up 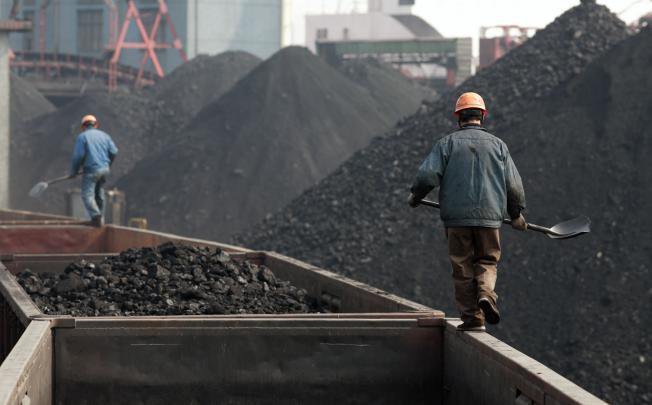 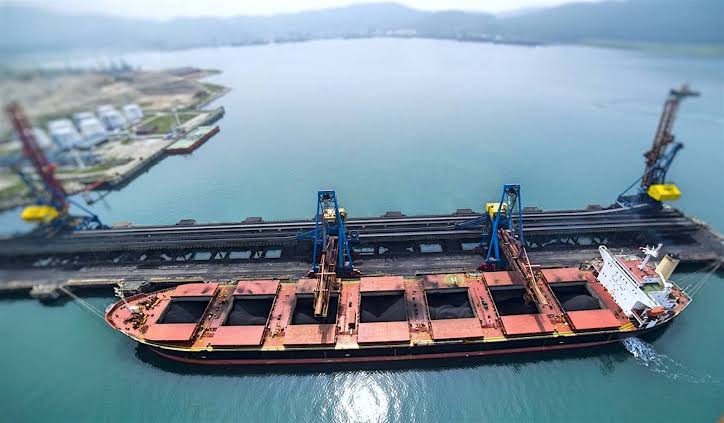